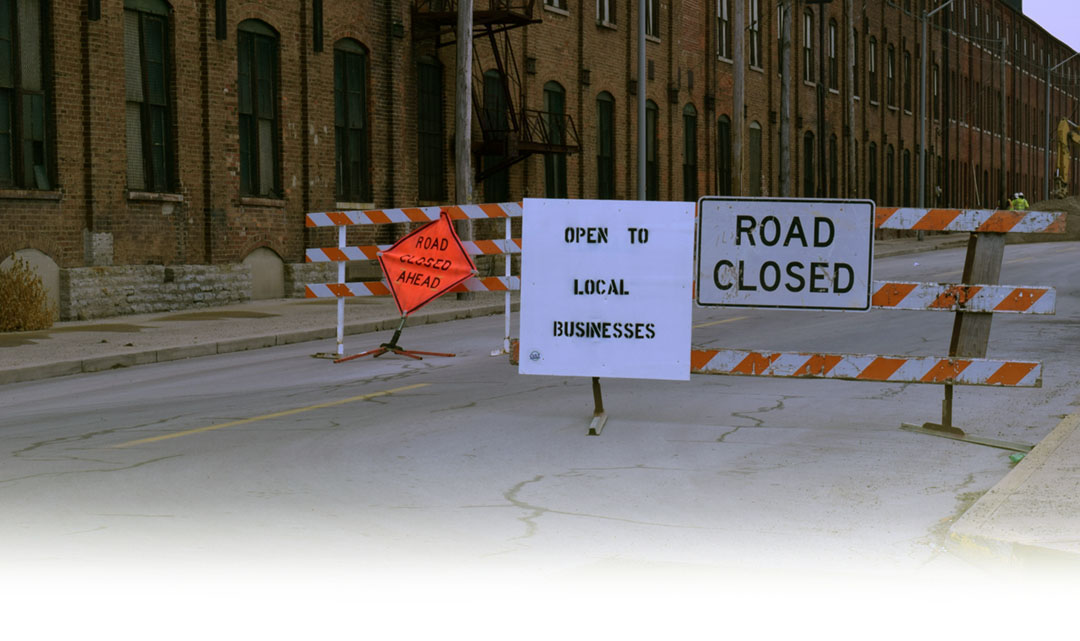 by mikeFeb 3, 2016Storytelling, The Art of The Craft, The Missing Conversation10 comments

Are the barriers to entry for the craft too high? That was a concern expressed in an email I received recently. At first I was inclined to agree but the more I thought about it, I would have to say no. In fact, I suggest they’ve never been lower.

When a ready-to-run locomotive with a DCC decoder is simply taken from a box, how many of you would remove the flash and finish machine raw castings on a locomotive kit? How many would locate, drill and tap holes for machine screws, quarter your own drivers and assemble all those pieces with solder and a torch because that was the only way to have a working model? Anybody still wind your own motor armatures?

In an age of flextrack that is available in multiple rail sizes, how many would handlay plain track just to have a circle to run something on? How many would scratchbuild or cobble together enough cars from crude kits to make a train because that was the only way to have one?

Scenery? What scenery? There wasn’t enough time left to worry about scenery.

In the distant past, these were the barriers to entry for anyone that wanted an operating layout.

In an age of flextrack that is available in multiple rail sizes, how many would handlay plain track just to have a circle to run something on?

With all the conveniences at our disposal today, such effort seems inconceivable to our I-want-it-now-and-want-it-cheap culture. Indeed, the majority of hobbyists would look for something, anything that is easier than what hobbyists of even thirty years ago had to endure.

While entering the generic hobby has never been easier, my friend was actually thinking about layout design and the barrier that the typical basement-sized expression represents. Here, we agree because he has an excellent point.

Although I have no hard numbers to back it up, I suspect that layouts built in a spare bedroom or as a shelf along a wall or two, far outnumber the basement filling empires routinely featured in Model Railroader or Model Railroad Planning. As a newcomer looking at those huge installations, you might be intimidated or maybe inspired.

You also might be overwhelmed. Those oh-so polished dream layouts are the result of a team of people, or one person working alone and represent an incalculable amount of work over years, even decades of spare time. As much as we lionize these huge layouts, the reality for many of us is far different. What if you don’t have free reign in a 2500 square foot basement or the resources to fill it if you do? Personal budgets, family obligations and work schedules all make demands that need to be meet. What does this craft offer those whose resources or skills are nowhere close to such aspirations?

Could the biggest barrier to entering the craft be our own increasingly ridiculous expectations for what makes a satisfying layout?

We take the idea of building a huge layout for granted and chase that vision like the Holy Grail, never questioning the wisdom of it. I wonder though, if it is time to challenge this rigid ideal?

I am aware that such questions fly in the face of some deeply held beliefs. I am not suggesting that a large layout is wrong but it isn’t the right choice for everyone and, I do wonder what those who oppose such questions are afraid of? Is it really so threatening to consider a different view of the craft?

There are always people who spare no expense in pursuit of their dreams and if you have such resources available, then more power to you I guess. However, with all the changes in society over the last thirty to forty years, is the basement empire ideal sustainable given the demands it makes on the builder? Is that the vision that defines the craft for all time? When it comes to some of the sacred cows of modeling, why do we feel that change is a bad thing instead of an opportunity to explore something new that could be even better? This craft is built on change, so why do we assume the future will look the same as it did fifty years ago or even today?

PS: See that little gray box with the arrow on the right side? Click on it to return to the top of the page.

← It's A Mystery, Until It Isn't Modeling Roads And Pavement →